It’s 2020 and there’s no better year to look back at the smartphone market. For the past decade, smartphone companies have delighted us with outstanding devices but there have also been some disappointments. Recently we’ve seen companies bring new devices with bigger screens and faster processors. We’ve also seen the introduction of the facial unlock and the fingerprint sensor onto devices. All this to try and improve the privacy of the smartphone user. Here are some of the best smartphones released from the year of 2010.
1. iPhone 4. (2010) 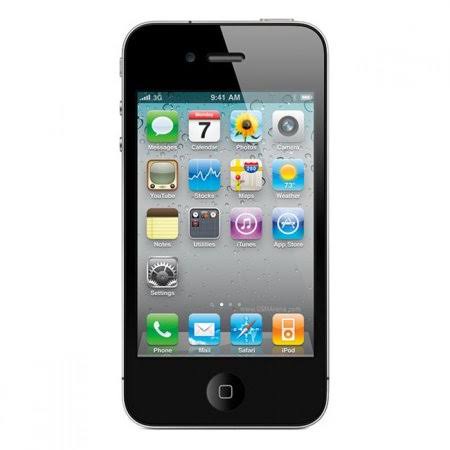 This apple device is the fourth generation of the iPhone series and was released in 2010. Apple claimed that it was the thinnest phone in the world at the time. The iPhone was made of a stainless steel frame. It came out with a 512 MB of RAM and 8, 16, and 32 GB of internal storage. The display was a 3.5-inch screen with a resolution of 960×640 at (326 PPI). This display focused on clarity and was quite an advancement at the time. As for the battery the phone had a 1420 mAh battery. For the rear camera, the phone had a 5 MP and a 0.3 MP front camera. This phone was very popular in its year of release especially due to its display and size. The phone actually came out to rectify all the wrong thing’s with the past iPhone series.
2.Samsung Galaxy Nexus I950 (2011) 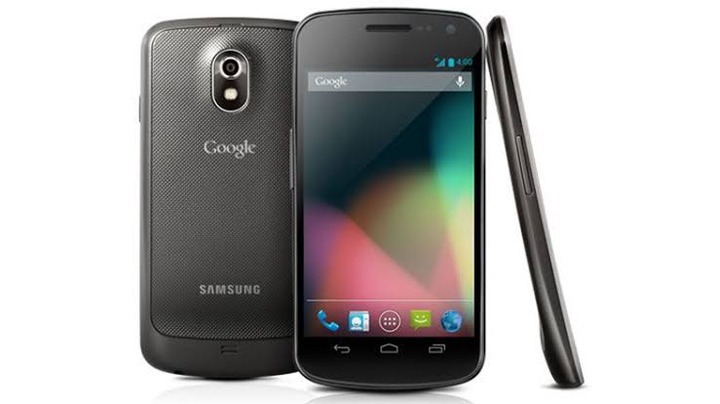 This device launched with a 4.65 inch super AMOLED capacitive display. It had 720×1280 resolution which made the phones display quite clear. For the camera, the phone had a 5 MP camera at the back. The photos from this camera were quite clear at the time. Also, the smartphone ran very smoothly on the Android 4.0 platform that the smartphone launched without the box. The phone also had a 1750 mAh battery which was quite impressive for a smartphone of that time. The phone also runs smoothly on android nougat but you may need to flash it yourself. I’d say the display and the camera was the best thing about the phone at that time.
3.Google Nexus 4 (2012) 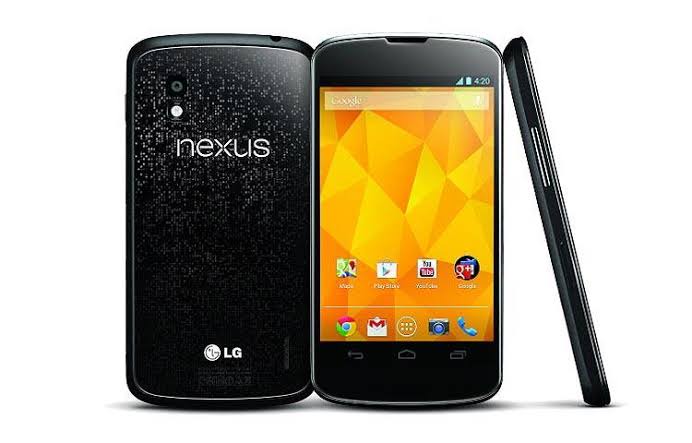 This phone was launched in late 2012 and was the first phone to feature wireless charging. This phone launched with a 720P display. It also packed the snapdragon s4 pro chipset. For the camera, the phone packed an 8 MP rear camera which could shoot 1080 p video. However, the device didn’t support 4 G. Despite the lack of 4G the display and the snapdragon chipset made it the perfect smartphone at the time.
4.HTC ONE (2013) 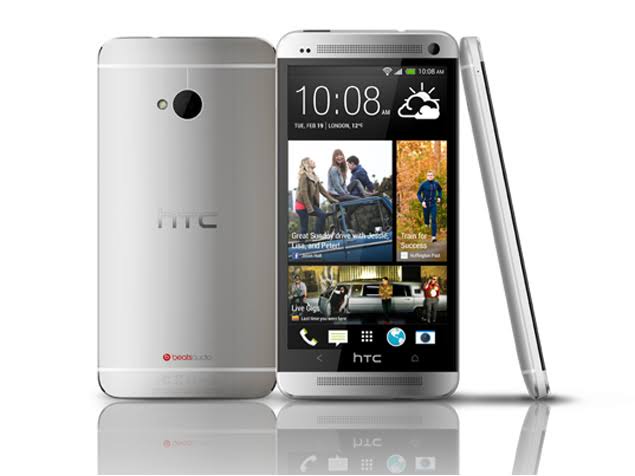 This phone was made for the entertainment lovers. The 4.7-inch display was good enough to watch movies on. The display was also a 1080 p display with high brightness which made it more clear. The speaker on the HTC one also produced high-quality audio. This phone stood out due to its huge display and high-quality sound.
5. Motorola Nexus 6 (2014 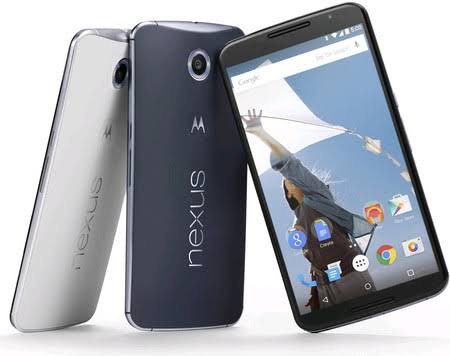 This phone shipped with the with a Qualcomm Snapdragon chipset 805. For the CPU the phone came with a 2.7 GHZ quad-core krait 450. This was a really fast phone at the time. The powerful CPU made the phone really smooth when combined with the 3 GB of RAM and the 32 GB of internal storage. The phone also had a pentile RGRG AMOLED display with a resolution of 2560 x 1440 resolution. This high resolution combined with the size of the display produced very attractive colors with clarity. The dual front-facing speaker also produced high-quality sound.
6.Samsung Galaxy S6 Edge (2015) 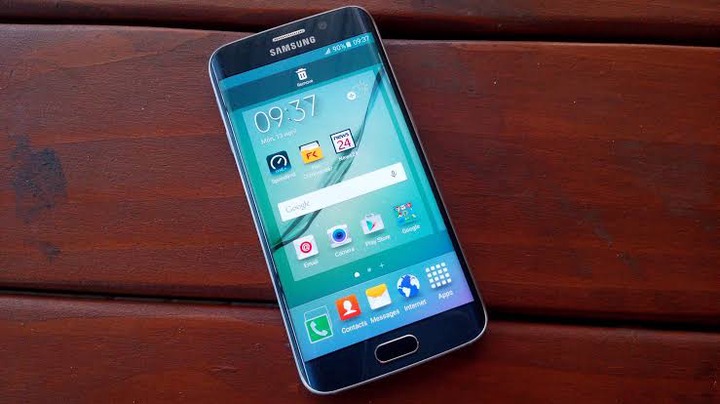 This phone introduced the era of the edge display for Samsung. The phone had a very beautiful design and its build quality was top notch of its time. The design looked very premium. The phone was also very fast and launched with a 32GB model and a 64 GB model. The design of the phone looked futuristic and the rounded metal frames and the sweeping sides of the device made it very appealing. The smartphone had one problem though that was a very poor battery. Despite the poor battery many people went on and bought the device due to the premium design.
7.LG V10 (2016) 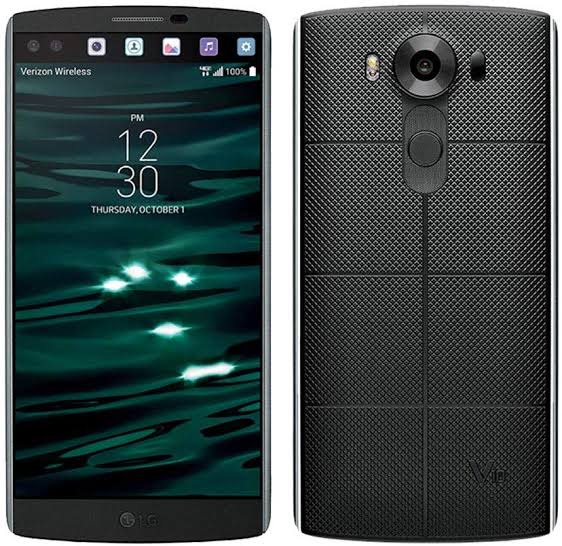 The phone is quite appealing to the eye. It had dual front camera’s for extra-wide selfies. The sides were made of stainless steel and the body wrapped in duraskin. The duraskin made the phone look very classy and increased the grip. The phone was also very durable and could handle average drops. The display was a 5.7 inch IPS LCD touchscreen with a quad HD resolution. The display was sharp with a pixel density of 551 PPI. The display also had a second display at the top of the screen which came in handy for notification management. The phone also packed an octa-core Qualcomm snapdragon 808 processor with 4 GB of RAM. It also shipped with 64 GB of internal storage. Overall the device operated quite smoothly and looked quite elegant.
8.Google Pixel 3 (2017) 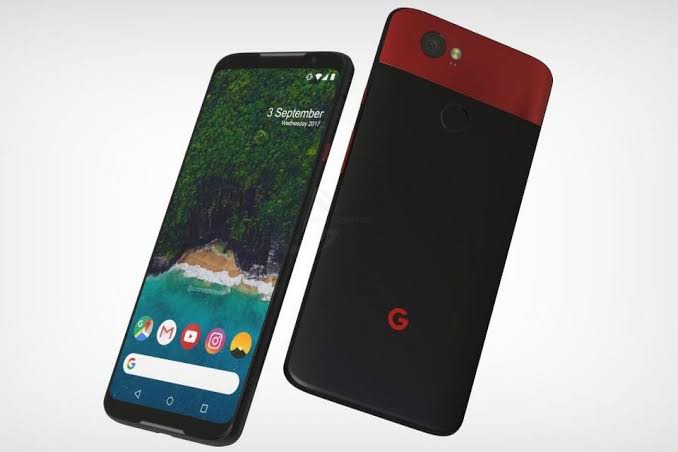 When the phone came out it had one of the best smartphone cameras. It had a 12.2 MP rear camera which with the help of software produced very clear and bright pictures. The phone is also easily operable on one hand since it only has a display of 5.5 inches of OLED screen. The OLED screen makes the display very clear and it’s easily seen under the sun. The phone comes with 64 GB or 124 GB of internal storage depending on the model you get. There is no MicroSD slot on the device and the battery is also a bit poor. The selling point of the phone though was the good camera quality.
9.One Pus 7T pro 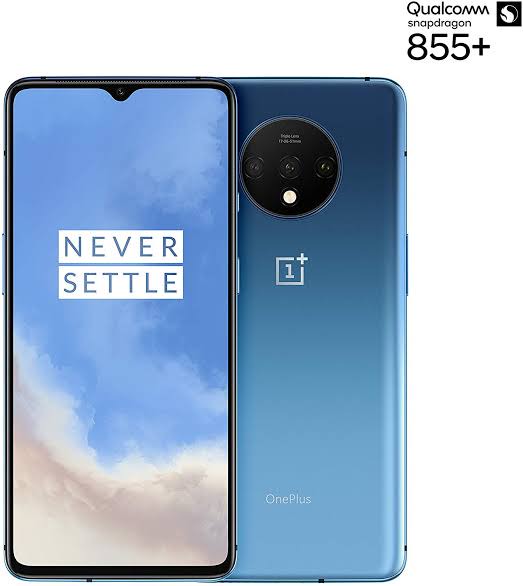 The phone features a 90 GHZ display. This is quite impressive and believe me, it is amazing to use. The phone also offers excellent performance and runs Android 10 out of the box. The camera can shoot up to 960fps slow-motion videos and 4k videos at 60fps. The rear camera is a 48 MP shooter. For the front camera, the phone rocks a 16 MP shooter. The phone also offers a very smooth experience. For the hardware, the smartphone has 256 GB of internal storage and 8 GB of RAM. With the phone running on oxygen OS the phone is quite stable and a joy to use.
10.Samsung Galaxy S10 Plus 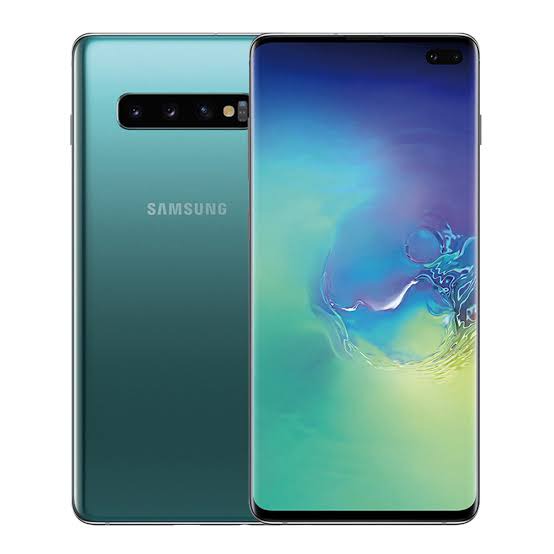 It may be still too early to just the best smartphone of 2020 but so far the Samsung galaxy s10 plus has been the best smartphone in the market. The smartphone has an Infinity-O display which is very stunning. Other stunning features of the smartphone are ;
a)Ultrasonic fingerprint scanner
b)Excellent camera
c)Perfect battery life. The phone has a 4100 mAh battery.
The display on the phone measures at 6.4 inches with dual punch hole camera’s at the front.

iOS 14: How to Enable Back Tap on iPhone