The Nubia Red Magic 5G is a gaming smartphone that was released in March 2020 and the name of the device is a hint about the design and color of the device. The phone has a red back cover which makes it look fierce and beautiful at the same time.

The Asus ROG Phone 3 is also a gaming smartphone produced and marketed by Asus and is expected to be launched in July 2020. ROG Phone 3 will the successor of ROG Phone 2 which was a great success in the mobile gaming community. 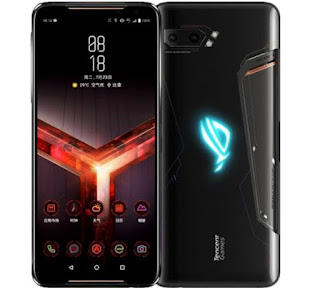 Asus ROG Phone 3
Despite these 2 gadgets being released between 3 months of each other, the two devices are the best gaming smartphones of 2020 with crazy features like the built-in cooling fan in the ZTE Nubia Red Magic 5G.
For a mobile gaming die-hard, choosing between the two devices can be a challenge but this list will highlight all the specifications and differences between the two devices including prices. This will help you decide between which of these 2 monster gaming smartphones you prefer to go for.

The Asus ROG Phone 3 sports a huge 6.59 inches AMOLED display with a 1080 x 2340 screen resolution. The phone has a 79.9% screen to body ratio, this is because the phone has bezels at the top and bottom of the display.
The display has a pixel density of 391 pixels per inch. The display on the Asus ROG Phone 3 has the corning gorilla glass screen protection and has a refresh rate of 144Hz.

The ZTE Nubia Red Magic 5G has a bigger display compared to the ROG Phone 3. The Red Magic 5G as a 6.65 inches AMOLED display with a 1080 x 2340 screen resolution. The phone has no bezels at the top and bottom of display leaving the phone with a screen to body ratio of 82.5%.
The display on the Red Magic has a pixel density of 388 PPI. It has the Corning Gorilla Glass screen protection and it also has a 144 GHz refresh rate. 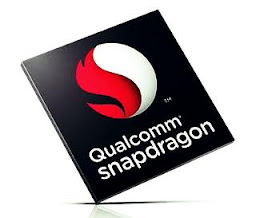 The phone is powered by the Qualcomm SM8250 Snapdragon 865 and an Octa-core 585 CPU. The Snapdragon 865 is a pretty powerful chipset and the perfect choice for a gaming smartphone. As for the GPU, the ROG Phone 3 utilizes the Adreno 650.
If you’re familiar with Snapdragon then you most likely know that their GPU is best and far much better than the PowerVR GPU’s paired with the MediaTek chipsets.
Suggestion – Qualcomm vs Mediatek. Which is the best chipset for your smartphone?

The ROG Phone doesn’t include a MicroSDXC slot as all the variants ship with more than enough storage. There are 3 variants in regard to memory. There’s a 12GB RAM + 256GB, 16GB RAM + 512GB, and the ultimate 16GB RAM + a whopping 1TB of internal storage. 1 TB of internal storage is a lot for a smartphone and it can hundreds of mobile games, videos and pictures before it’s full. 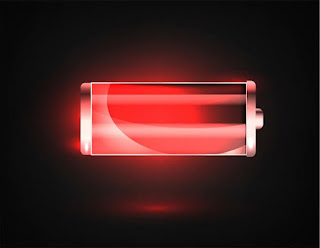 The Asus ROG Phone 3 gets a bigger battery than the Red Magic 5G.
It is powered by a 5800 mAh battery with 30W fast charging capability and 10W reverse charging.

The Nubia Red Magic 5G draws power from a 4500 mAh battery with a 55W fast charging capability. Allegedly, the phone can charge from 0-100% in just 40 min. I used the word allegedly as this is what is advertised.

Let us know what you think about the two devices in the comment section below. Sharing is caring, so please share.

10 Best Chinese Smartphones Of All Time.

Vivo Nex 5 Leaked Specs; Here’s What We Know So Far